Darshan Hits and Flops Movies List: Darshan is regarded as a major player in the Indian film industry. He goes by the full name Darshan Thoogudeepa. Darshan is multitalented, working as an actor, producer, and distributor. Thoogudeepa Srinivas Sr. was an actor as was his son. He started out in soap operas in the ’90s and only recently made the transition to film. Darshan has made his first movie, titled Majestic (2001) 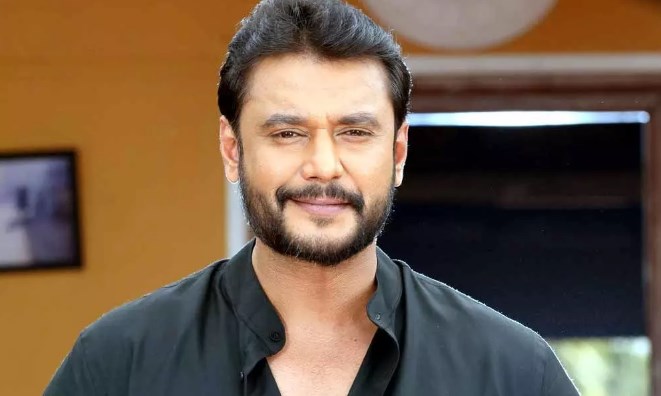 Dinakar, his sibling, also works in the film industry as a director, writer, and producer. In 2000, he wed Vijayalakshmi, and the couple soon welcomed a baby boy. He started acting in films in 2001 and has since appeared in about 53. We have provided Darshan’s list of successes and failures below.