Highest Paid Tollywood Actress: Pooja Hegde has surpassed all other Tollywood actresses to become the industry’s top earner. She has recently committed to a slew of major new initiatives. In the film Radhe Shyam, Pooja Hegde plays the female antagonist. Pooja Hegde reportedly made about $2.75 million for her role in the film. Next other Actresses like Rashmika Mandanna, Anusha, Samantha and Kajal Agarwal are earning 2crore Remuneration Per Movie. 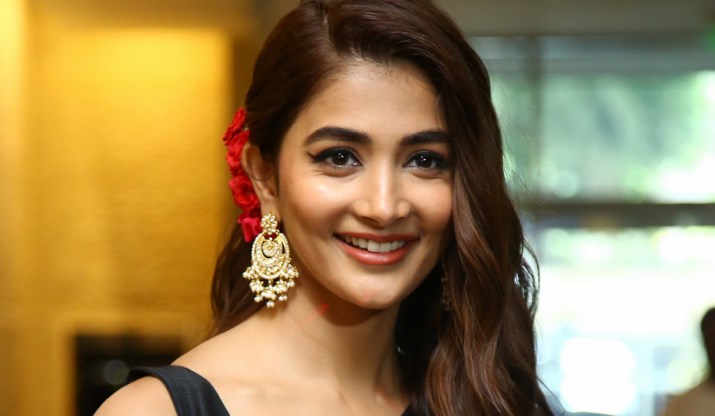 Pandemic has effected all Industries, It has effected Movie Industry and Actors Remuneration also. As many movies are getting releasing on OTT, So some Actors have lessen their remuneration. Here is a list of the highest-paid actresses in Tollywood, based on data collected from reliable sources.