Hollywood Best Telugu Dubbed Movies List: At least one Hollywood film would have been seen by everyone. However, since not everyone is fluent in English, most of us prefer to watch movies in our own tongue. For the past twenty years, every English-language film has been dubbed into local languages. There are Telugu-language versions of several popular Hollywood films.
Many viewers, even if they don’t know the language, will watch clips in an attempt to piece together what’s happening on screen. The exposure to these films is what made us so obsessed with Hollywood. In order to attract a large audience to their movies, Hollywood directors rely heavily on special effects and visuals. They worked very hard and spent a long time on the picture in order to complete it. 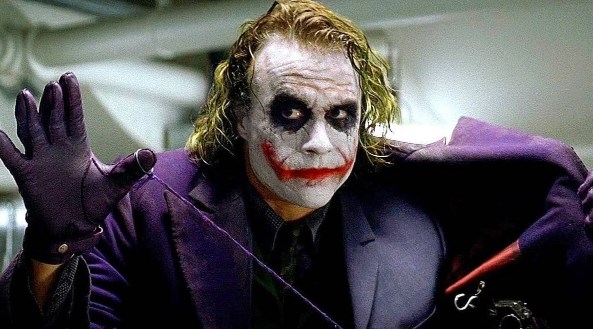 We rank the best Hollywood films that have been translated into Telugu. Only the best films were selected.

Below is the list of Hollywood movies dubbed into Telugu