Hollywood Horror Telugu Dubbed Movies List: Since moviegoers of all stripes are eager to consume Hollywood productions in their native tongues, dubbing Hollywood films into local languages has increased dramatically in recent years. Despite Hollywood’s prolific output of films in a wide variety of genres (such as romance, comedy, action, suspense, and thriller), the majority of viewers choose horror films. Horror films produced in Hollywood have become internationally renowned. A large number of Telugu-language horror films use English dubs from Hollywood. We tracked down the top 10 horror films with Telugu subtitles. 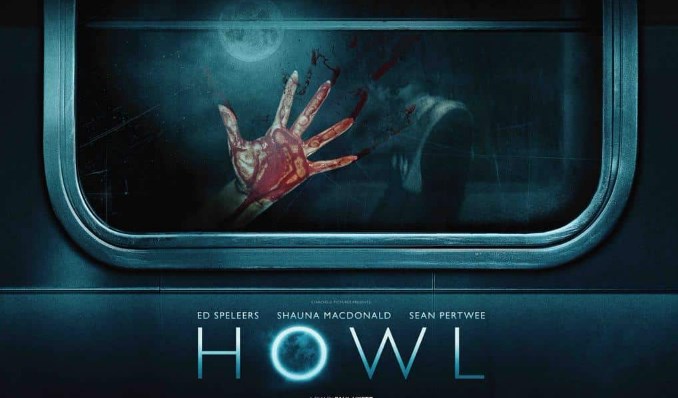 Below is the list of Hollywood horror movies dubbed into Telugu

Story:  In The Warriors’ Way, the protagonist is a warrior-assassin who is denied a mission and is forced to go into hiding in a small American town.

Story: The passengers of a train are attacked by a monster, and they must band together to make it to daybreak.

Story: An experienced flight attendant must deal with an abnormal situation right before the plane crashes.

Story: In order to save the girl, a priest and some exorcists engage in a fierce struggle with some mysterious foe.

Story: On Jeju Island, a crew looking for oil on the shore discovers a terrifying extraterrestrial creature.

Story: One young lady who uproots to Texas in order to claim her inheritance. But she learns that the chainsaw-wielding killer she’s been having trouble with is actually a resident of the property.

Story: In Naany’s family, the boy is a doll’s size, she discovered. The doll starts acting strangely, and she begins to think it might be alive.

Story:  A lone explorer who made it out of a spelunking expedition is now being dragged by the authorities into the cave where something is waiting for them.

Story: A priest with personal demons is dispatched to investigate the inexplicable death of a young nun. The central question of the film is how she would deal with an external threat in the form of a demonic nun.

Story:When Pran Boon kills a baby animal to rescue a child, the mother of the animal tracks him down in his village to exact her vengeance, setting in motion a series of events that could only end in tragedy.