Junior NTR Hits and Flops Movies List: Nandamuri Taraka Rama rao, better known as Junior NTR, is a huge star in the Indian film industry. He is the grandson of NT Rama Rao, a former chief minister and Tollywood legend in his own right. Hari Krishna gave birth to Junior NTR on May 20th, 1983, in Hyderabad. His dad was an actor too! 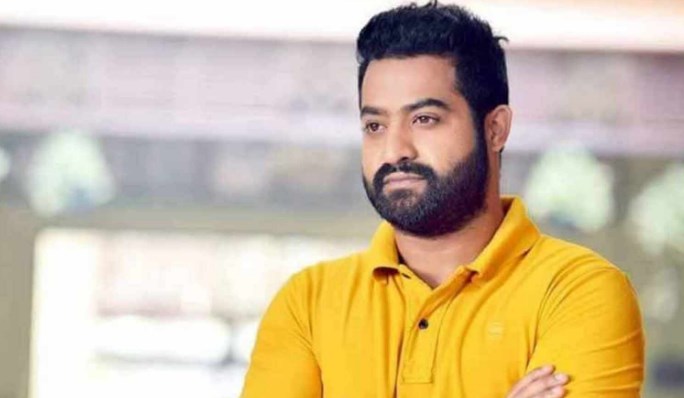 He’s been a movie star since he was a kid. His debut appeared in Brahmarshi Vishwamitra (1991) authored and Directed by Sr. NTR. His subsequent portrayal of Rama in Ramayanam (1996), for which he received a National Film fare award, was likewise well received.

In 2011, Junior NTR wed Laxmi Pranathi; they now have two young children. Junior NTR has appeared in roughly 33 films, ranging from “Ninnu Choodaalani” to “RRR.” Read on to get a complete list of his best and worst films.