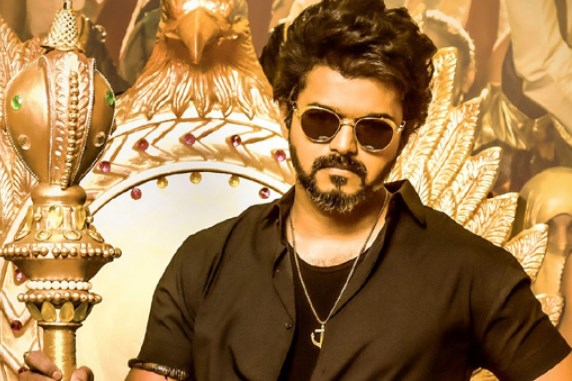 Most Liked Lyrical Videos in South India in 24 hours

Included below are the 24 hours’ worth of YouTube Likes for the most popular South Indian lyrical videos. This post is for you if you want to hear a variety of songs that seem like they may have been written by someone from the south in the span of a day.