Nani Hindi Dubbed Movies List: In Tollywood, Nani is among the best actors working today. He’s currently working on high-budget films starring a wide variety of characters. Nani has a unique look in each and every film. His fans and admirers dub him “Natural Star” because of his unaffected acting style. 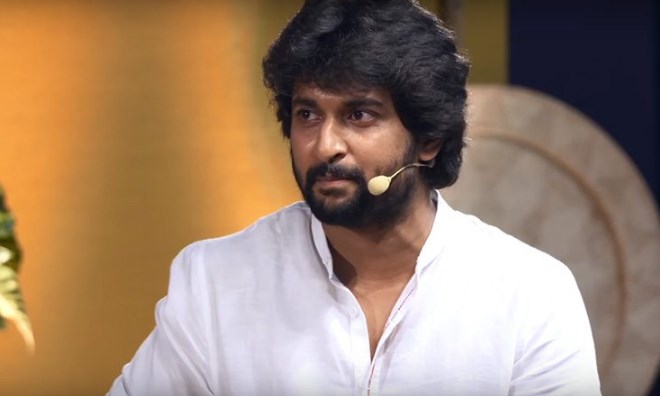 In real life, Nani goes by the name Ghanta Naveen Babu. On February 24, 1984, he entered this world in Hyderabad, Telangana. Nani’s first career choice was directing, and he even served as clap director on Bapu’s film Radha gopalam. His other occupation was radio disc jockey, and he aired a show called Non-stop Nani. Ashta Chamma, directed by Indraganti Mohan krishna, was Nani’s first film. The complete list of Nani’s Hindi dubbed films can be found down below.