Nithin Hindi Dubbed Movies List   2002 – 2021: Nithin Kumar Reddy, better known by his stage name Nithin, is an Indian actor and producer who primarily works in Telugu cinema. He made his film debut in the love film Jayam, directed by Teja. He won a Filmfare Award for his work on Jayam. Then he appeared in the SS Rajamouli-directed action flick Dil. After a string of box office failures, he finally achieved success in 2012 with the film Ishq. 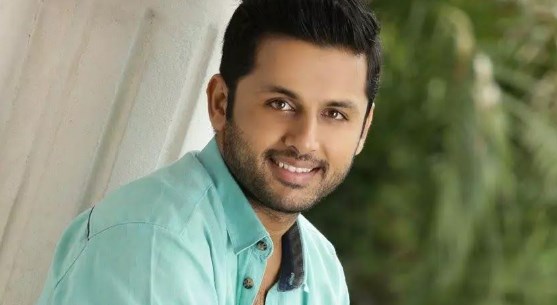 In addition to being an actor, Nithin owns the production company Shesht Movies.