Nizam Day 1 Records Top Share Movies List: There are three main areas (Nizam, Ceded, and Andhra) where Tollywood films have performed well financially in Telugu states. All of Telangana’s archives are collectively known as the Nizam Area Collections. The Nizam region offers the best opportunity for substantial gains. The Nizam Region has recently been showered with collections for blockbuster movies like Bheemla Nayak and Pushpa Movies. To that end, we thought it would be useful to create a ranking of the Telugu movies that earned the most Nizam Shares on their first day of release. 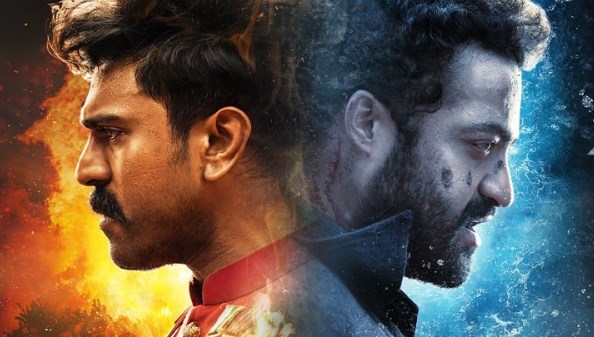 SS Rajamouli’s visual extravaganza RRR Movie broke box office records in the Nizam region on its opening day, earning a total of 23.35 crore. With a total of Rs. 12.24 crores, Sarkaru Vaari Paata has surpassed all other Nizam-area films to become the second most successful one to date. The first day of Bheemla Nayak, starring Pawan Kalyan, earned Rs. 11.85 crore in the Nizam Area.
Previous to this, Allu Arjun’s Pushpa had the highest first-day Nizam collection record with a total of Rs. 11.44 crore. In the table below, you can see a complete ranking of the highest grossing Telugu films in the Nizam area on their first day of release.

This article covers the first day of sales for the Telugu film Nizam as well as its place in the all-time list of top share movies. If you’re interested in the latest box office results for Tamil and Telugu movies, be sure to bookmark our site and check back regularly.