Rahasya Movie OTT Release Date: On the occasion of Independence Day, the company behind the film Rahasya has published new posters featuring Nivas Sistu in the lead role. The film stars newbies and is directed by a first-timer named Shiva Sri Migada. Although one of the movie’s songs was published in April, the film is about to be launched in theatres, and the leading actor’s first appearance has been shown. 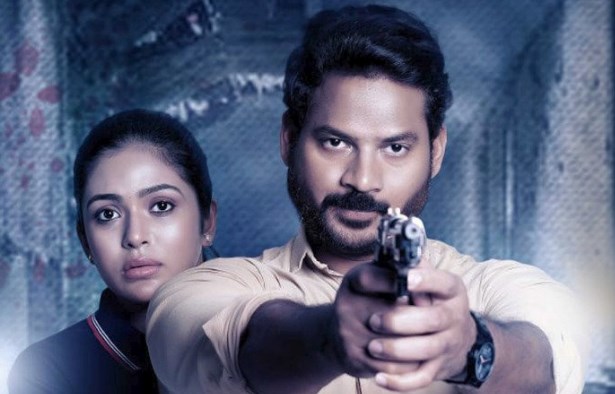 The Rahasya film crew has not disclosed many specifics regarding the film’s plot. According to the information, the plot of the film centres on a young man who aspires to become a police officer and help his country by eliminating criminals. In the process, he encounters numerous personal and professional difficulties.

Nivas Sistu plays the protagonist role in the film Rahasya, while Sarah Aachar, Bugatha Sathyannarayana, and Dasari Thirupathi Naidu play other significant roles. Shiva Sri Migada directs the film, which is produced by Gowthami S under the SSS Entertainments Ltd banner. The composer is Charan Arjun.

The film Rahasya introduces a large number of new actors to the Telugu cinema industry. Let’s hope this film performs well at the box office and that new talent is given further opportunities.

Rahasya was previously stalled for a few months due to budget constraints, but the team has since unveiled the film’s first look and verified that it is still being shot and will be released in theatres. The film will not be made available online until after its theatrical run. Once we receive information from inside sources, we’ll update the OTT specifics of the film.

The Rahasya trailer has not yet been released. You can view one of the film’s songs in the video embedded below.

When is Rahasya OTT Release Date and Time?

Where can we watch Rahasya?/ Where Can I see Rahasya?

Theatres, Rahasya movie might hit the screens in October, 2022.

Not declared, Rahasya movie team are yet to confirm the details of OTT.

Is Rahasya hit or flop?

Not Declared, Rahasya movie has not been released so we can not say Hit or Flop

Is Rahasya Movie available on Netflix?

Is Rahasya available on Prime Video?

Is Rahasya available on Aha Video?

Is Rahasya Movie available on Hotstar?

No, not available on Hotstar

Rahasya is a low-budget film starring a number of newcomers in the leading parts; it is an explosive action drama.