Rashmika Mandanna Hindi Dubbed Movies List: The Indian actress Rashmika Mandanna was born in the city of Virajet in the state of Karnataka. She has become famous for her roles in films made in the Tamil, Kannada, and Telugu languages. Kirik Party, a film in the Kannada language, marked her entry into the film industry. Subsequently, she had a role in the successful Telugu film Geetha Govindam. The success of the film Geetha Govindam helped to boost her profile. Both the Kannada film Chamak and the film Anjani Putra featured her as an actress. 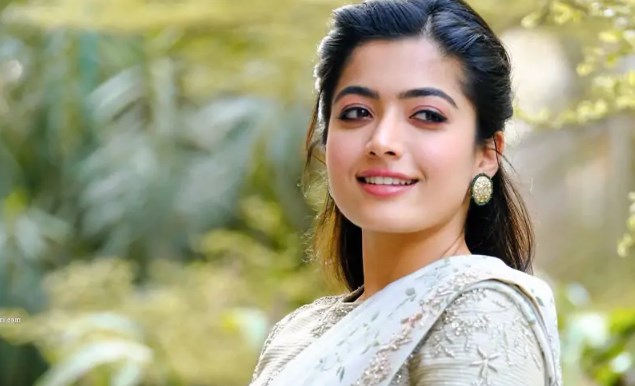 Her films are translated into Tamil, Kannada, Hindi, and Malayalam among many others.

Below is the list of Rashmika Mandanna Hindi Dubbed Movies