Shortest Tollywood Actors: Every admirer takes note of the hero’s stature. The significance of the heroes is also determined by their height. The taller the hero is, the more authority he exudes. Even if he has a terrific look and a nice figure, he won’t be successful if he isn’t particularly tall. In Telugu, there are a number of heroes who have starred in films despite their height. We could have a contest to see who the shortest actor or actress is in Telugu movies. 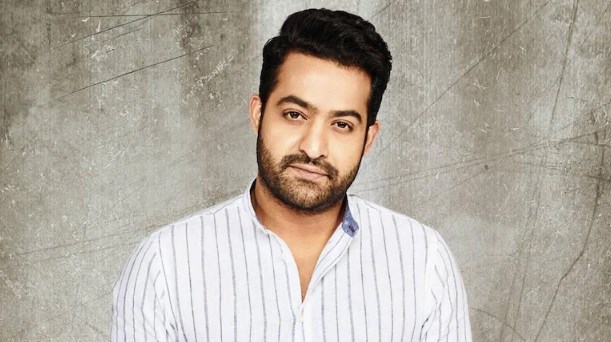 An actor’s success in the movies is not determined by his height, no matter how attractive he may be. Thus, being of average height is not a prerequisite for a career in film.

The following is a list of the shortest actors working in Telugu today.

It’s common knowledge that Jr NTR and Allu Arjun are the two shortest actors in Tollywood.