Tallest Tollywood Actress: Anushka Shetty is the tallest actress in Tollywood with a height of 5 feet 10 inches. Due to her height, she is a suitable main actress opposite Prabhas. Anushka Shetty was born in Magalore, Karnataka, on November 7, 1981. She was a Yoga Instructor before entering the film industry. Anushka made her film debut with Puri Jagannadh’s Super (2005). 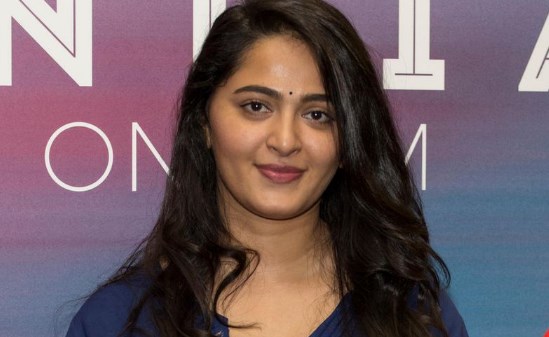 With a height of 5 feet 9 inches, Pooja Hegde is the second-tallest actress after Anushka. She is now the highest-paid leading actress in Tollywood. Pooja Hegde was born in Mumbai on October 13, 1990. She made her film debut in the 2012 Tamil superhero film Mugamoodi, directed by Mysskin. Below are some actresses who are tall and average in height.