Top 10 Highest Grossing Indian Movies: Today, Indian media is on par with that of Hollywood. Bahubali unquestionably shattered conventional storytelling norms, and Rajamouli inspired a generation of filmmakers to use their imaginations to new heights. Brilliant new films are being made in several Indian languages, but maybe most notably in Telugu, where the recent release Pushpa The Rise has grossed a lot of money across the country. 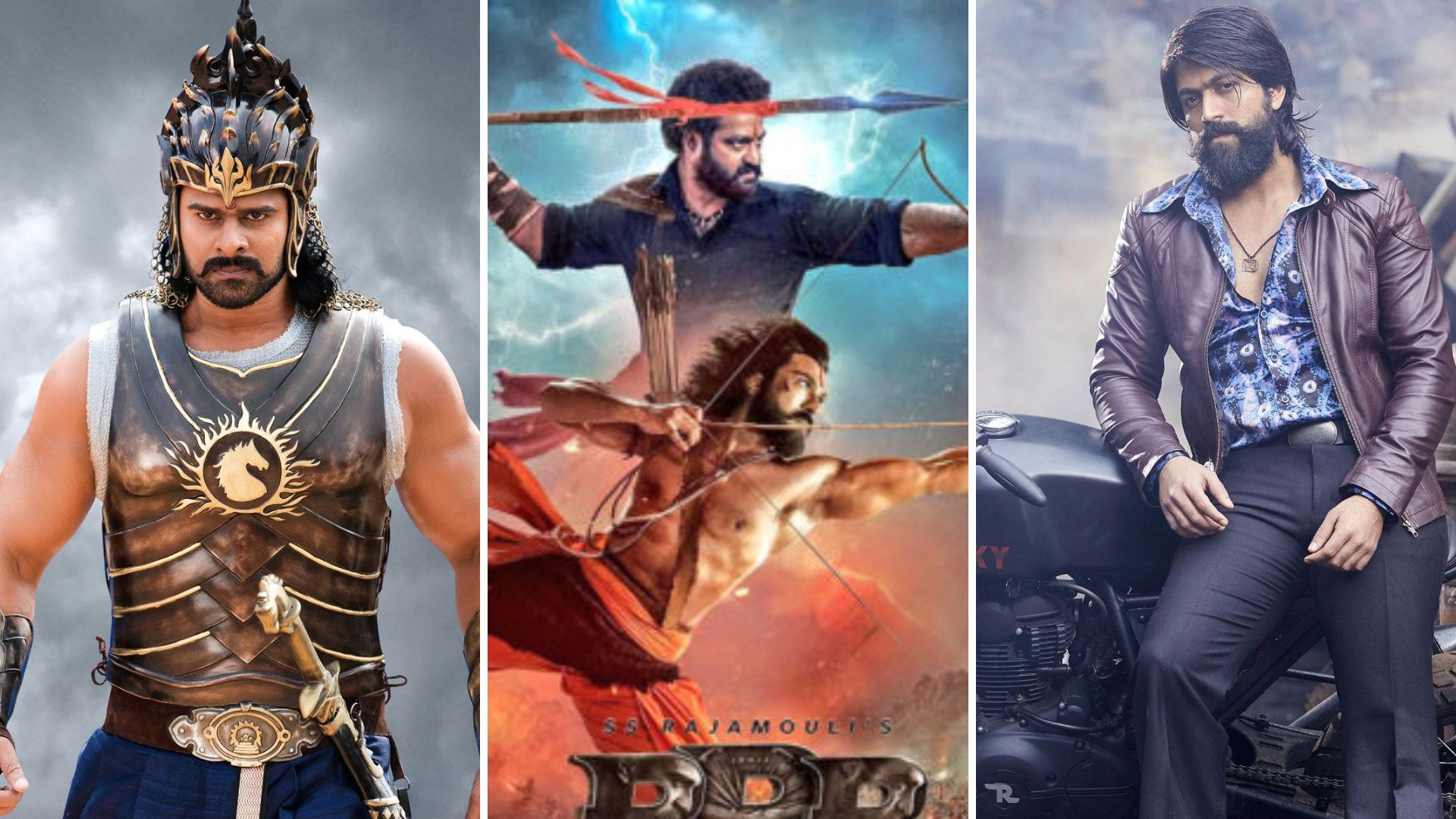 However, as of late KGF 2 has been causing a commotion at the box office, and it set a record in Hindi on its first day, collecting approximately 57 crores and today it has gathered nearly 540 crores. If the current trend continues for a few more days, KGF2 may surpass RRR as India’s highest-grossing film of all time.

The highest-grossing Indian films of all time are broken down below.