Top 10 Telugu YouTubers and Telugu Vloggers: There are two main categories of creators. In contrast to “YouTubers,” who create videos exclusively for YouTube and blogs, “Vloggers” (video bloggers) create videos that they share on multiple online video platforms. These include Facebook Live Stream, Vimeo, Daily Motion, and even YouTube and personal blogs. There are a large number of YouTubers and vloggers in the states of Andhra Pradesh (AP) and Telangana (Telangana), all of whom discuss the things they’re passionate about and which they hope to inspire and inform their viewers about. This article will list the top 10 Telugu YouTubers/Vloggers so you have something to watch while you’re stuck inside. 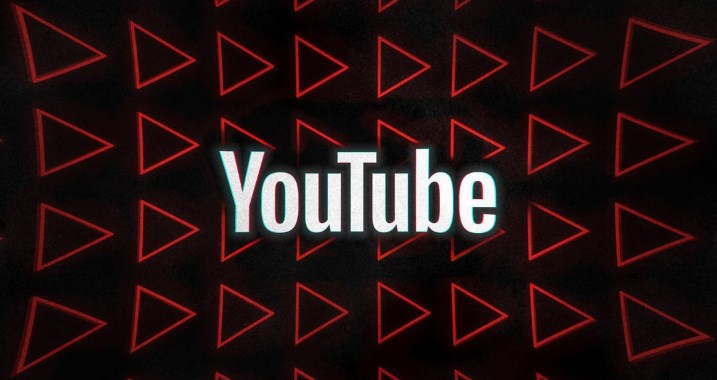 These days, people rarely leave their homes, preferring to spend their time indoors with their electronic devices. YouTube has been overwhelmed with a lot of new and original content from all around the world as a result of the recent proliferation of shows featuring collaborations with artists from all over the world. Despite the fact that the current shutdown has presented content providers with a number of difficulties, YouTubers and daily Vloggers have discovered inventive ways to keep their audiences engaged with videos. Here are the Top 10 Telugu YouTubers and Telugu Vloggers, who consistently deliver fresh content and manage to win over their viewers.

Those of us who speak Telugu and are always on the lookout for more information will find this post invaluable. The following link will take you to our comprehensive directory of Telugu YouTubers and Vloggers. Here you can find a complete inventory of all the necessary blogs. All that’s required is that you click on the link and go through it. Let’s check out this list of popular Telugu-language YouTube channels and Telugu-language vlogs.

Below is the list of Top 10 Telugu YouTubers for Entertainment and Time Pass.

Below are the list of top 10 best Telugu travel vloggers from our Two Telugu states.

There are more than a hundred Telugu vloggers based in the United States, the United Kingdom, Japan, China, Korea, Australia, Africa, and other places who routinely post vlogs on a wide range of themes. Here are the top 10 Telugu vloggers as chosen by the site administrator.

Here is a list of some of the greatest Telugu YouTubers who focus on Indian food and cooking.

The best Telugu YouTubers who post food and cookery vlogs focused on Indian cuisine are listed below.

Below are the list of Telugu Celebrity vloggers and who does vlogs on their interests like Home, Kitchen, Food and many more.

Here is a list of the top 10 Telugu YouTubers who upload vlogs about Indian cuisine and cooking.

See below for a list of the top ten Telugu YouTubers who also produce fact-based vlogs.