Most Liked Tollywood Lyrical Songs In 24 hours: The recent release of popular songs in Telugu has been met with positive reception. Before a major budget picture is released to the public, the score often receives a great deal of attention. We’ve compiled a list of the most-played songs in Telugu over the past 24 hours and bought them all for you here. There has been a huge uptick in the popularity of these songs on both YouTube and the Music Box charts. 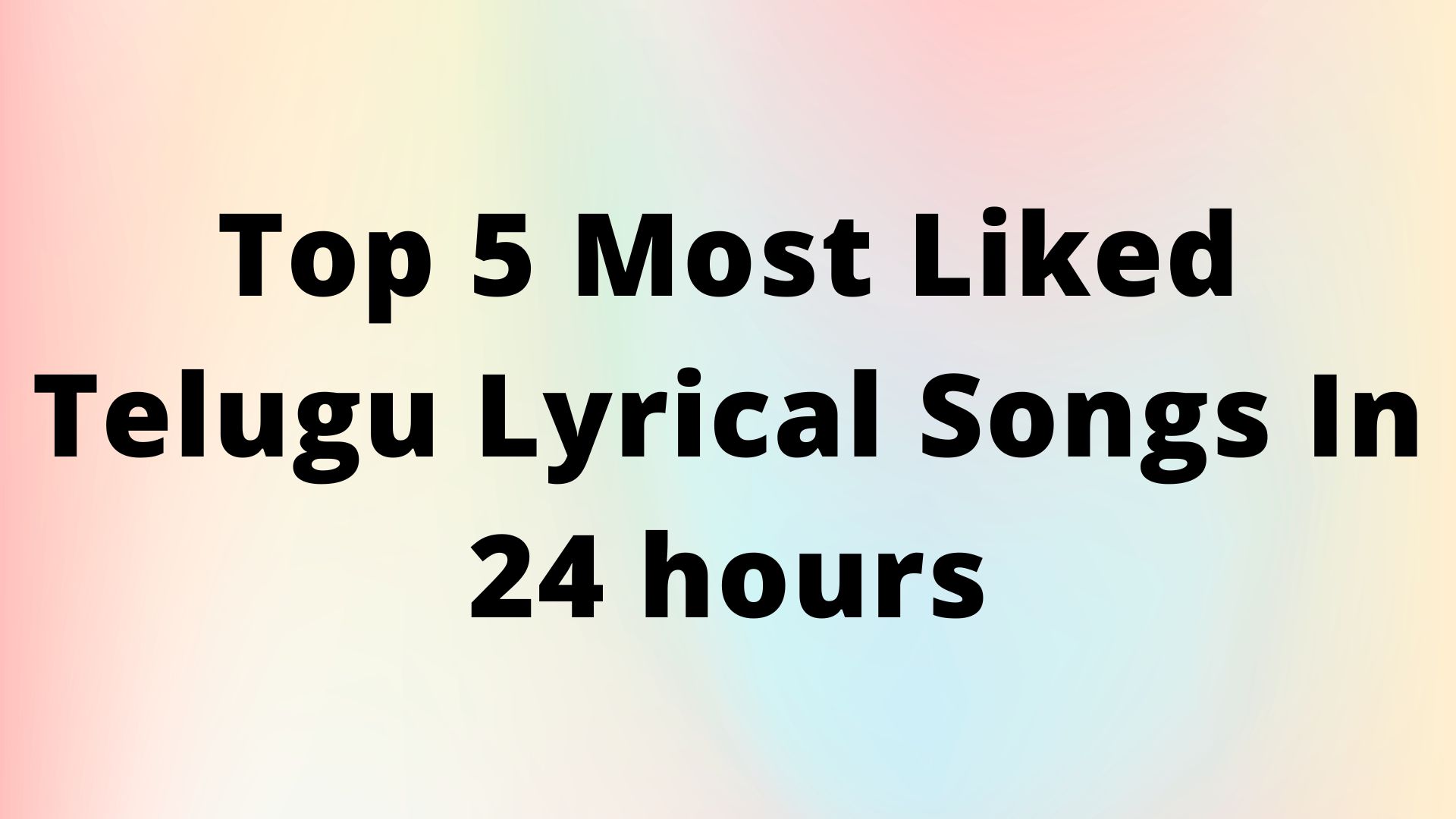