Vijay Sethupathi Telugu Movies List: Vijay Sethupathi is a well-known actor in South Indian cinema, primarily appearing in films dubbed in Tamil, Telugu, and Malayalam. His filmography is extensive, but some of his most well-known works are Soodhu Kavvum, Vikram vedha, Naanum Rowdy Dhaan, kadhalum kadanthu pogum, and Dharma Durai. His first Tollywood film was Sye Raa, starring Megastar Chiranjeevi, and his most recent Telugu film is Uppena (2021). 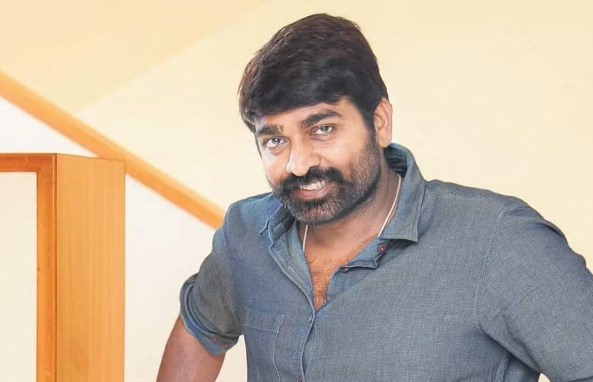 The Sethupathi family of Rajapalyam, Tamil Nadu, is middle class. This is where Vijay Sethupathi was born. He debuted in films like Pudhupettai (2006) and Naan Mahaan Alla (2009) as a junior artist (2010). Before Karthik Subbaraj’s “Pizza” (2012), he didn’t realise he had the potential to be a leading actor for nearly five years. He established himself as one of South India’s top actors with a string of box office successes. When he’s not playing the hero, he’s playing the bad guy in films like Petta (2019) and Master (2019). (2021). As of right now, he is one of India’s most popular actors, with ten movies now in production.
He has also worked as a producer, playback singer, and playwright in addition to acting. His films are hugely successful and have made him a household name in many South Indian households, despite the fact that he is a Tamil actor. He has never been shy about sharing the screen with other Kollywood actors, preferring instead to act in stories that give him a chance to show off his range.