Yash Hindi Dubbed Movies List: The world-famous rock star Naveen Kumar Gowda Indian actor Yash is most known for his roles in Kannada films. As of right now, he is considered to be among the best Kannada actors. Tamil, Telugu, Malayalam, and Hindi are just few of the Indian languages that have gotten his film adaptations.
Yash is well-liked all over India, not just in his own state of Karanataka. The news has featured him as one of the most famous actors in Karanataka and has chronicled all of his films. He had a long and varied career in the entertainment industry, appearing in both cinema and television. 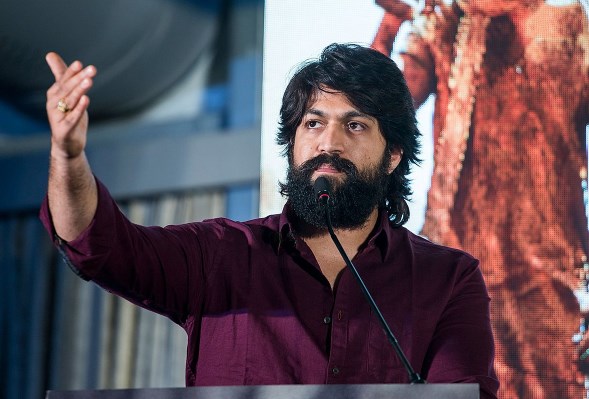 Acting career debut: TV series Nanda Gokula. He has kept up his acting career in recent years, appearing in shows including Malebillu and Preeti Illada Mele. In 2007, he made his debut as a supporting actor in the film Jambada Hudugi. Rocky, Gokula, Modalasala, Googly, Masterpiece, and more all featured him in lead roles.

Below is the list of Yash Hindi Dubbed Movies