Top 5 Advance Birthday Trends In India: There is a new national custom of sending birthday greetings to famous people in advance. Tollywood was the most popular film industry in India to generate Twitter trends.

Many tweets and status updates are being posted on social media platforms by fans of a certain celebrity or actor. The latest fad in the realm of social media is a greater volume of Tweets. Many fans are celebrating their favourite celebrity’ birthdays by tweeting and retweeting birthday messages to them on social media with the #bday. 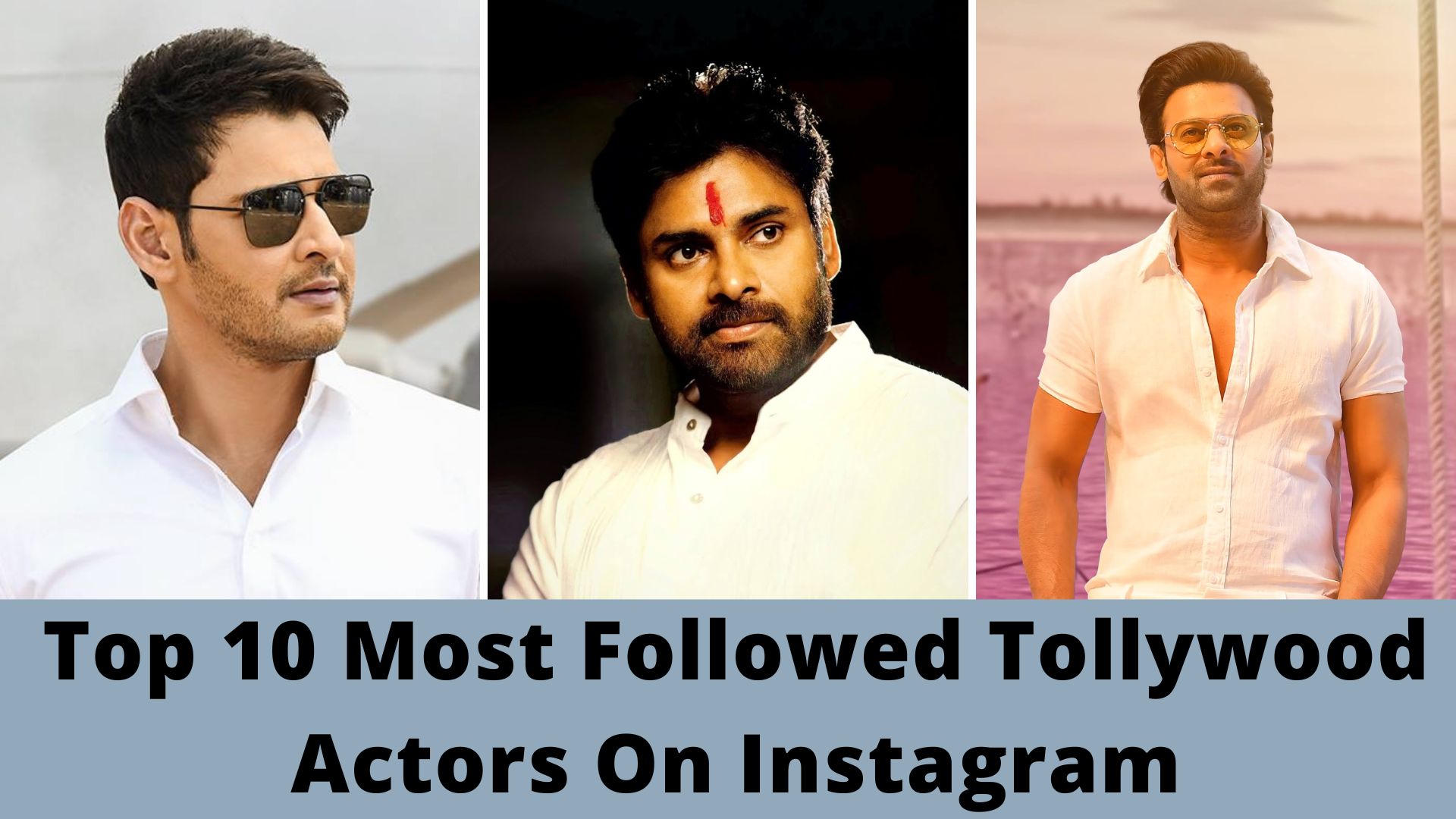 The number of times a hashtag was used in tweets is shown on Customer Data Platform (CDP) dashboards. In terms of the number of wishes made since Twitter’s rise to fame in India, Pawankalyan has been far and away the leader. Wishes for his success have been tweeted a million times by his devoted followers.

As a matter of fact, Pawankalyan’s birthday is September 2. There are only a few weeks left till his 49th birthday, and fans are busy trending and tweeting #AdvanceHBDPawanKalyan in anticipation.

With 10.94 million tweets sent in advance of his birthday, Rebel Star Prabhas is second only to Pawankalyan. Prabhas entered the world on October 23, 1979. His devoted fanbase is actively trying to make the hashtag #41DaysToREBELSTARBDay a viral sensation.

With 8.5 million tweets in advance, Prince Mahesh babu is in fourth position for the most tweeted-about birthdays in advance. This world was introduced to Mahesh Babu on August 9, 1975.

With his entry into politics, Pawan kalyan’s star power has grown even stronger. As an actor, he is currently known as Janasenani. His political actions and choices have had a major impact on Ap, Telangana politics.